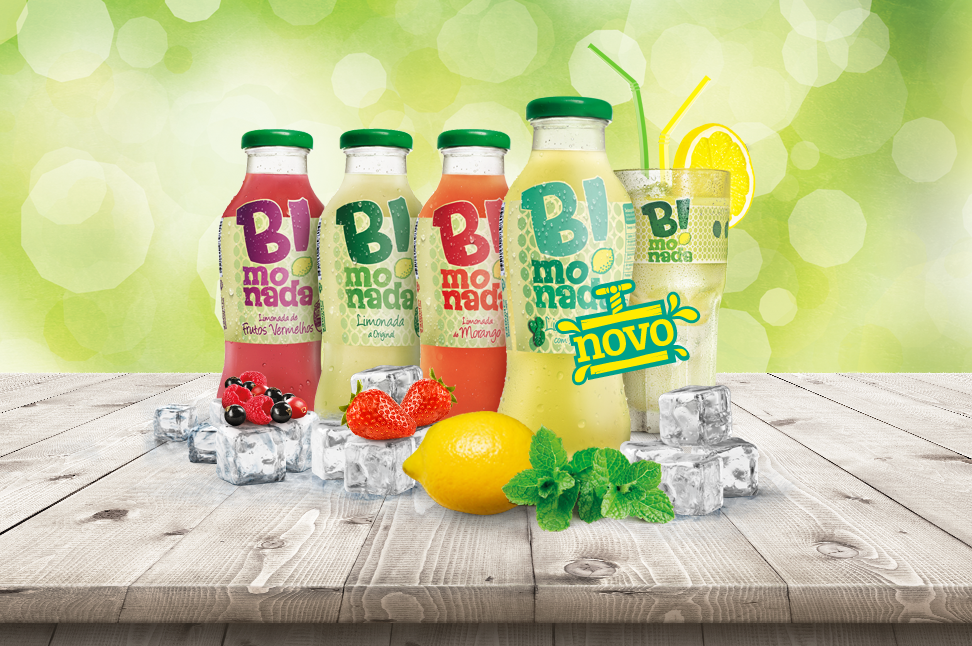 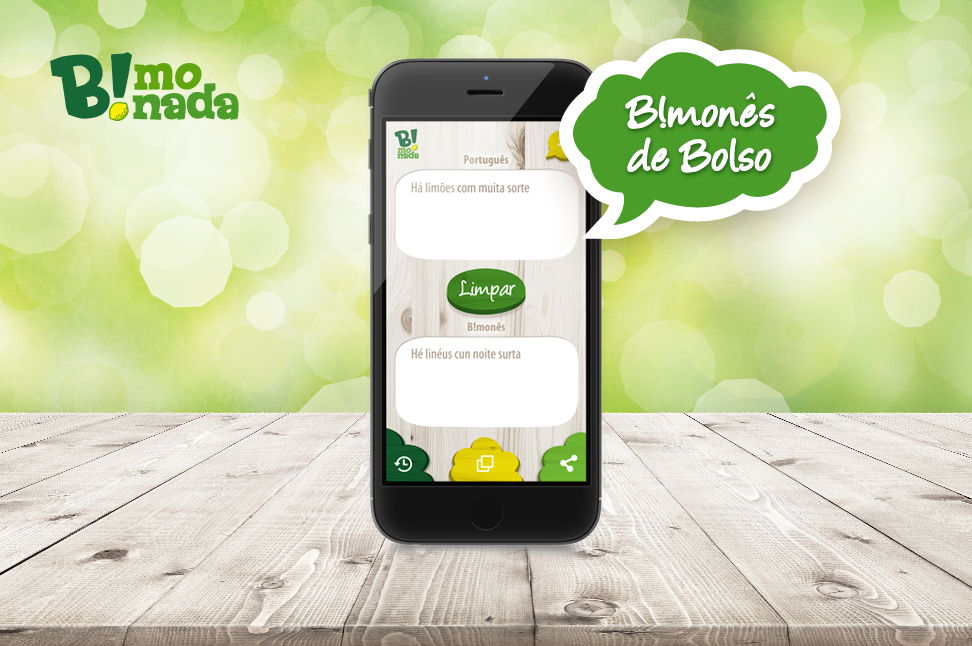 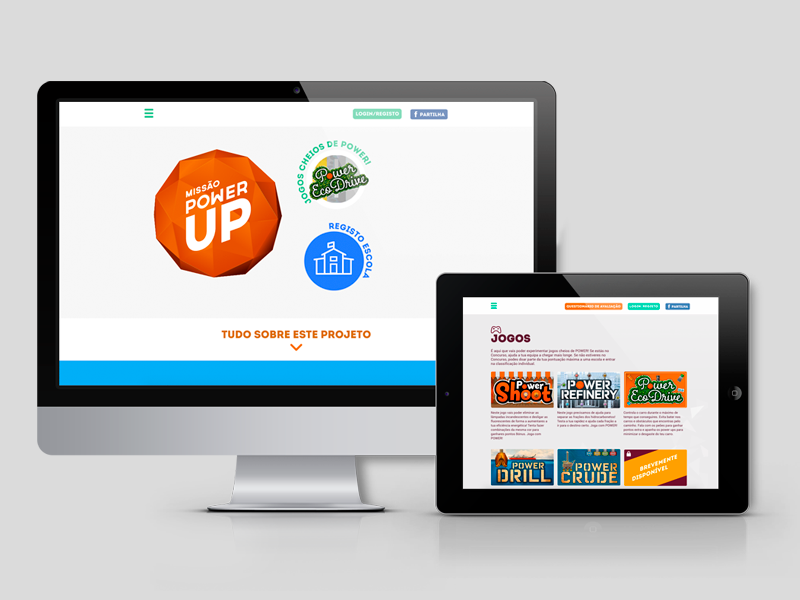 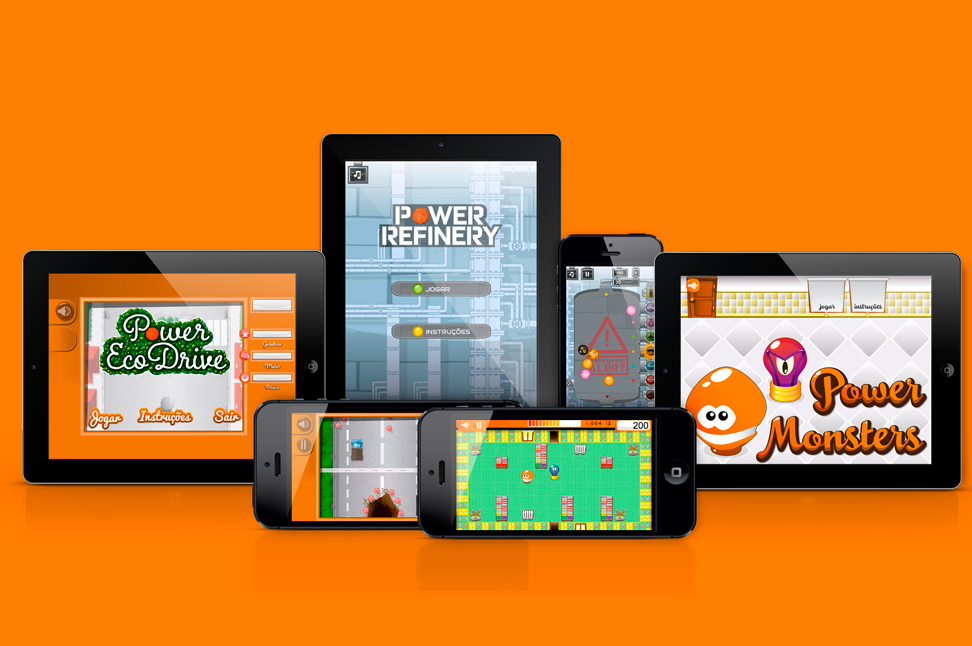 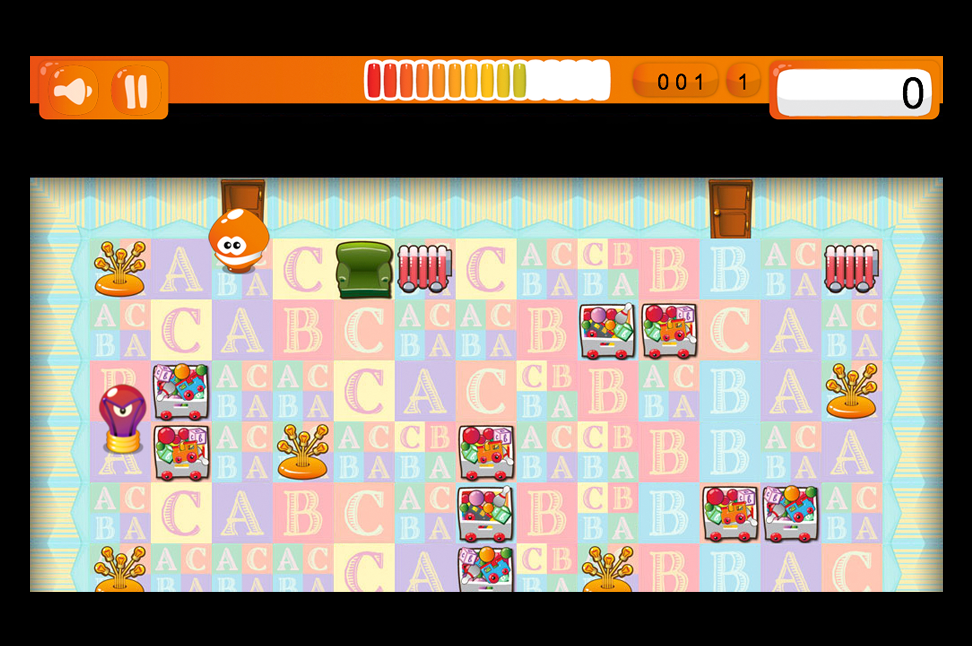 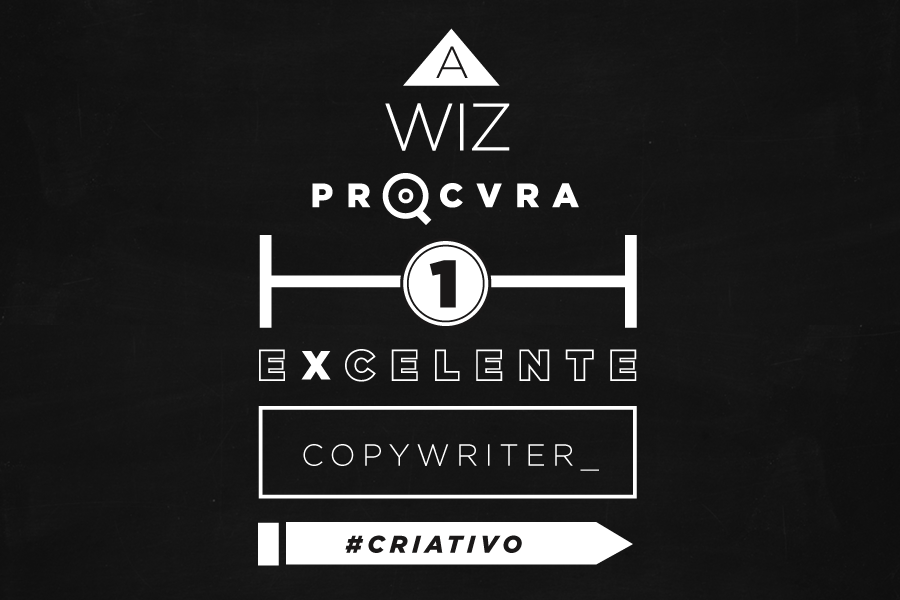 Responderemos a todas as candidaturas.

“Telepathy, of course.
It’s amusing when you stop to think about it – for years people have argued about whether or not such a thing exists, folks like J. B. Rhine have busted their brains trying to create a valid testing process to isolate it, and all the time it’s been right there, lying out in the open like Mr. Poe’s Purloined Letter. All the arts depend upon telepathy to some degree, but I believe that writing offers the purest distillation. Perhaps I’m prejudiced, but even if I am we may as well stick with writing, since it’s what we came here to think and talk about.

My name is Stephen King. I’m writing the first draft of this part at my desk on a snowy morning in December of 1997. There are things on my mind. Some are worries (bad eyes, Christmas shopping not even started, wife under the weather with a virus), some are good things (our younger son made a surprise visit home from college, I got to play Vince Taylor’s “Brand New Cadillac” with The Wallflowers at a concert), but right now all that stuff is up top. I’m in another place, a basement place where there are lots of bright lights and clear images. This is a place I’ve built for myself over the years. It’s a far-seeing place. I know it’s a little strange, a little bit of a contradiction, that a far-seeing place should also be a basement place, but that’s how it is with me. If you construct your own far-seeing place, you might put it in a treetop or on the roof of the World Trade Center or on the edge of the Grand Canyon. That’s your little red wagon, as Robert McCammon says in one of his novels.

This book is scheduled to be published in the late summer or early fall of 2000. If that’s how things work out, then you are somewhere downstream on the timeline from me … but you’re quite likely in your own far-seeing place, the one where you go to receive telepathic messages. Not that you have to be there; books are a uniquely portable magic. I usually listen to one in the car (always unabridged; I think abridged audio-books are the pits), and carry another wherever I go. You just never know when you’ll want an escape hatch: mile-long lines at tollbooth plazas, the fifteen minutes you have to spend in the hall of some boring college building waiting for your advisor (who’s got some yank-off in there threatening to commit suicide because he/she is flunking Custom Kurmfurling 101) to come out so you can get his signature on a drop-card, airport boarding lounges, laundromats on rainy afternoons, and the absolute worst, which is the doctor’s office when the guy is running late and you have to wait half an hour in order to have something sensitive mauled. At such times I find a book vital. If I have to spend time in purgatory before going to one place or the other, I guess I’ll be all right as long as there’s a lending library (if there is it’s probably stocked with nothing but novels by Danielle Steel and Chicken Soup books, ha-ha, joke’s on you, Steve).

So I read where I can, but I have a favorite place and probably you do, too—a place where the light is good and the vibe is usually strong. For me it’s the blue chair in my study. For you it might be the couch on the sunporch, the rocker in the kitchen, or maybe it’s propped up in your bed – reading in bed can be heaven, assuming you can get just the right amount of light on the page and aren’t prone to spilling your coffee or cognac on the sheets.

So let’s assume that you’re in your favorite receiving place just as I am in the place where I do my best transmitting. We’ll have to perform our mentalist routine not just over distance but over time as well, yet that presents no real problem; if we can still read Dickens, Shakespeare, and (with the help of a footnote or two) Herodotus, I think we can manage the gap between 1997 and 2000. And here we go—actual telepathy in action. You’ll notice I have nothing up my sleeves and that my lips never move. Neither, most likely, do yours.

Look – here’s a table covered with a red cloth. On it is a cage the size of a small fish aquarium. In the cage is a white rabbit with a pink nose and pink-rimmed eyes. In its front paws is a carrot-stub upon which it is contentedly munching. On its back, clearly marked in blue ink, is the numeral 8.

Do we see the same thing? We’d have to get together and compare notes to make absolutely sure, but I think we do. There will be necessary variations, of course: some receivers will see a cloth which is turkey red, some will see one that’s scarlet, while others may see still other shades. (To colorblind receivers, the red tablecloth is the dark gray of cigar ashes.) Some may see scalloped edges, some may see straight ones. Decorative souls may add a little lace, and welcome—my tablecloth is your tablecloth, knock yourself out.

Likewise, the matter of the cage leaves quite a lot of room for individual interpretation. For one thing, it is described in terms of rough comparison, which is useful only if you and I see the world and measure the things in it with similar eyes. It’s easy to become careless when making rough comparisons, but the alternative is a prissy attention to detail that takes all the fun out of writing. What am I going to say, “on the table is a cage three feet, six inches in length, two feet in width, and fourteen inches high”? That’s not prose, that’s an instruction manual. The paragraph also doesn’t tell us what sort of material the cage is made of – wire mesh? steel rods? glass? – but does it really matter? We all understand the cage is a see-through medium; beyond that, we don’t care. The most interesting thing here isn’t even the carrot-munching rabbit in the cage, but the number on its back. Not a six, not a four, not nineteen-point-five. It’s an eight. This is what we’re looking at, and we all see it. I didn’t tell you. You didn’t ask me. I never opened my mouth and you never opened yours. We’re not even in the same year together, let alone the same room … except we are together. We’re close.

We’re having a meeting of the minds.

I sent you a table with a red cloth on it, a cage, a rabbit, and the number eight in blue ink. You got them all, especially that blue eight. We’ve engaged in an act of telepathy. No mythy-mountain shit; real telepathy. I’m not going to belabor the point, but before we go any further you have to understand that I’m not trying to be cute; there is a point to be made.

You can approach the act of writing with nervousness, excitement, hopefulness, or even despair—the sense that you can never completely put on the page what’s in your mind and heart. You can come to the act with your fists clenched and your eyes narrowed, ready to kick ass and take down names. You can come to it because you want a girl to marry you or because you want to change the world. Come to it any way but lightly. Let me say it again: you must not come lightly to the blank page.

I’m not asking you to come reverently or unquestioningly; I’m not asking you to be politically correct or cast aside your sense of humor (please God you have one). This isn’t a popularity contest, it’s not the moral Olympics, and it’s not church. But it’s writing, damn it, not washing the car or putting on eyeliner. If you can take it seriously, we can do business. If you can’t or won’t, it’s time for you to close the book and do something else.
Wash the car, maybe.” 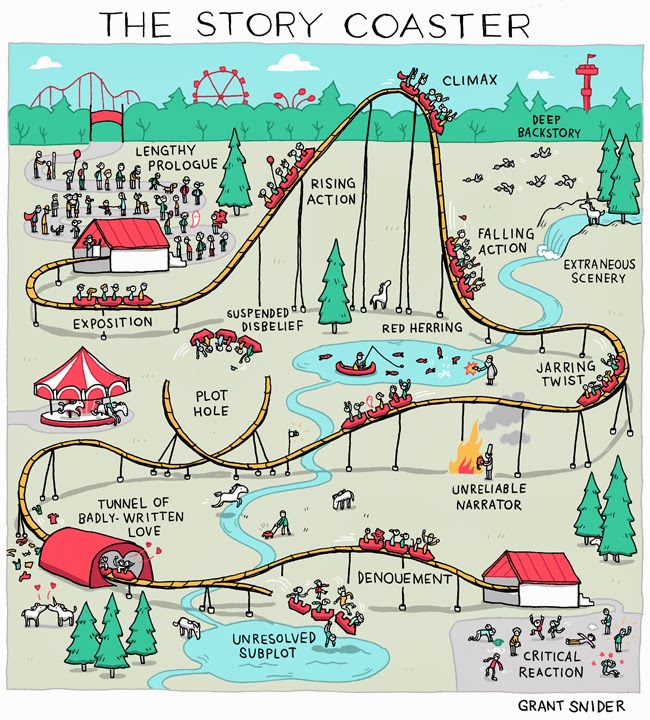