1) Focus on Impact
If we want to have the biggest impact, the best way to do this is to make sure we always focus on solving the most important problems. It sounds simple, but we think most companies do this poorly and waste a lot of time. We expect everyone at Facebook to be good at finding the biggest problems to work on. 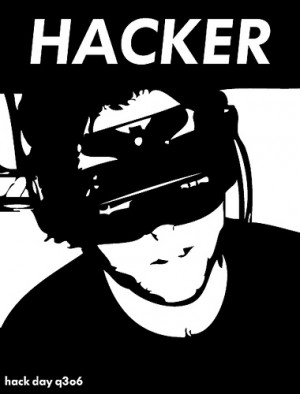